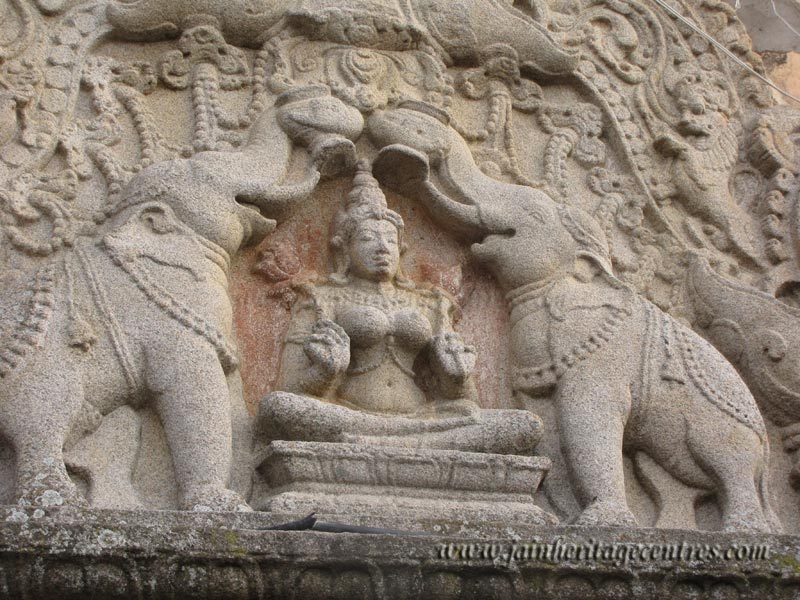 With a colossal statue of Bahubali watching over ancient hieroglyphics, Shravanabelagola holds both, surprises and shocks for history buffs

Karnataka has a lot to offer the road-trip enthusiast: there’s the ancient temple town of Hampi; Badami, the site of cave temples carved out of sandstone; and then, there’s the lesser-known Shravanabelagola, a place of religious significance for Jains. Around 80 km from Mysore, Shravanabelagola, at first glance, doesn’t look at all impressive. There’s a tank in the middle of the town called ‘Belagola’ which means ‘white pond’ in Kannada.

As you get closer, you realise that it must have been wishful thinking that had you believe that the cherished heritage of the Jain community would be within arm’s reach. It’s a struggle to trek up the 660 rock-hewn steps that lead to the rock-face. And, it’s a humbling experience to see much-older people virtually sprinting past you.

When I stopped to catch my breath, however, the view — the emerald waters of the tank, framed by lush trees and rocks as old as time — make it all worthwhile. As I near the top, I realise I’m walking over ancient inscriptions, only some of which are protected with glass. Many, remarkably, are left to battle the elements, and it feels strange to be walking practically on top of these invaluable carvings.

There are huge, inscribed boulders and one can see praying figures carved into the rocks. The walls are adorned with images of horses and elephants — I even saw a relief of a large fish on one of the stone walls. There is a monolithic gateway with a Gajalakshmi panel above the door lintel. On it, the goddess Lakshmi sits on a lotus flanked by two elephants. This is believed to be the finest and largest relief of Gajalakshmi in the country.

Waiting for you, like a reward for braving the climb, is the world’s largest monolithic statue, intricately carved out of a single piece of rock — 58-feet tall, it weighs about 60 tonnes. It was built in 981 CE by Chavundaraya, a commander-inchief who served under a King of the Ganga dynasty. The massive Bahubali (meaning, ‘one with strong arms’) stands in a meditation posture. He is the first of the Jain Tirthankaras, and is said to have meditated while standing for a whole year, without moving at all, which is why plants started growing around him. The three sides of this monolith are enclosed with many statues of the Tirthankaras built by Hoysala kings in the 12th century. There is also an elaborately carved pillar in a small open pavilion, from which point, Chavundaraya is said to have distributed gifts to the needy.

It’s a marvellous walk through time and as I climb down those 660 steps, I’m glad I got to see this wellhidden piece of history. – Article by Elizabeth Thomas (Pune Mirror), Photo by Nitin H.P., Bengaluru (HPN@JHC)