History – Nawada is a part of the famous ancient Magadh division of south Bihar. The origin of the name Nawada is believed to be derived from the old persian name Nau-abadah , which means “new town” which was earlier known as ‘The Eliot Market (Bazaar)’. Before its acquisition by the East India Company, Nawada was ruled by the nearly independent Rajas of Hisua. After its acquisition, Nawada was in great disorder until 1845, when it became the headquarters of the newly created subdivision. The elements of disorder resurfaced again during the Mutiny of 1857, when Nawada was overrun by marauding parties. The local offices were destroyed, but Government records were saved by the native officials who hid them in a cave on a neighboring hill. These are the only available public records dating back to an era before 1857 in the district.

Location – Navada is the district head quarters of Navada district in the Indian state of Bihar. It is located at a distance of 118 Kms from the state head quarter Patna. 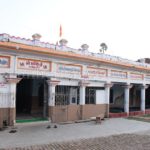 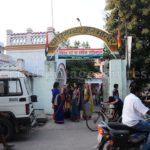 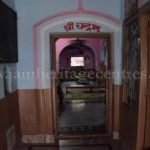 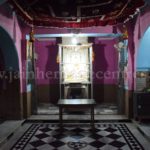 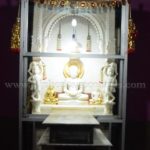 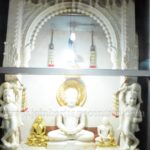 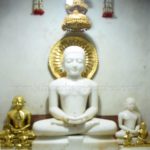