How to Reach – Kolkata being the capital city of West Bengal and one of the important cities of India has good Bus, Railway and airway facilities from diffrent parts of the country. 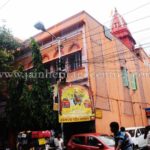 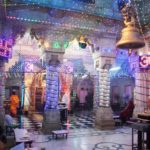 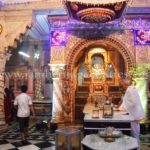 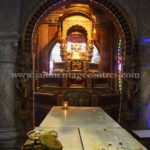 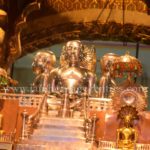 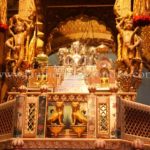 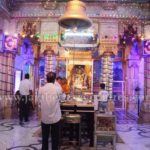 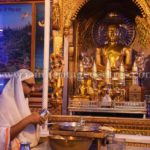 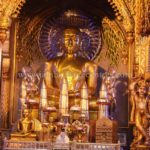 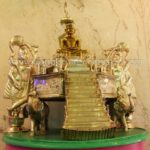 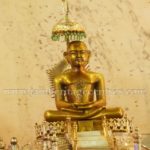 Temple History – This temple is situated in the Sham Bazar area of Kolkata. This temple was built by a person named Raibahadur Baddidasji son of LalKalkadasji, he built this temple due to the inspiration from his mother. The main idol in the temple is said to have brought from Agra when Raibahadur Baddidasji was enlightened by a person about the location of the idol.The idol, was installed in the year 1867 under the guidance of Acharya Kalyansurishwarji.