Home » News » News Updates » 200 lakes across state to be developed

200 lakes across state to be developed 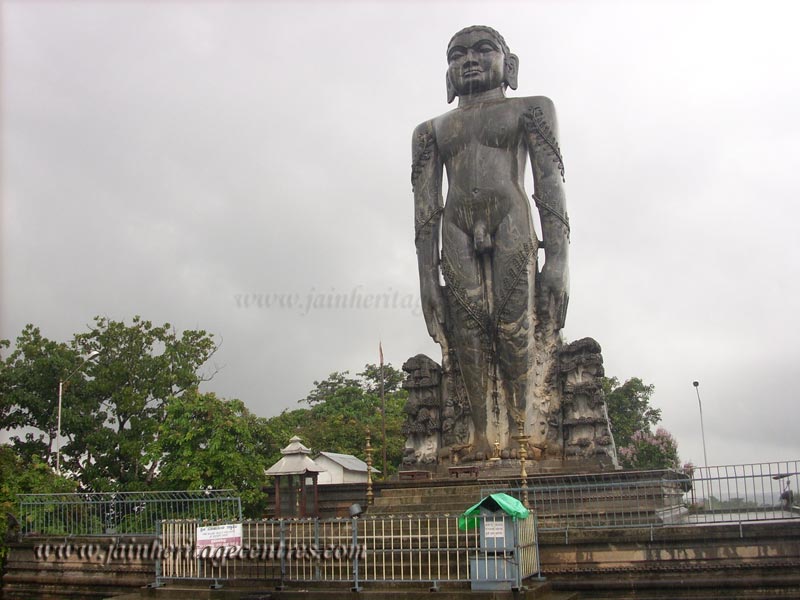 This practice was started with the first anointment ritual in 1982 with the launch of Sri Kshetra Dharmasthala Rural Development Project and in giving aid to milk producers’ cooperative societies. While the reach and outcome of programmes launched by SKDRDP since its inception is well documented, Heggade said the kshetra has helped 3,300 milk producers’ cooperative societies with grants to give a fillip to dairying in the district.

The latest jana kalyana programme will see 300 milk producers cooperative societies get grants ranging from Rs 50,000 to Rs 1.5-lakh, a move that will give a further fillip to dairying activities, said Heggade.

Recalling a call given by Prime Minister Narendra Modi during his visit to Ujire in 2017 to preserve the environment, Heggade said given that a lack of irrigation facilities is a stark reality that most parts of Karnataka faces, and 120-odd taluks are facing a drought-like situation, the kshetra will take up lake development with the department of minor irrigation in a big way. “We will develop 100 lakes with the help of the government and an equal number on our own,” he said.

Lake development will entail desilting and rejuvenation of lakes. Lake users’ societies will also be set up to give stakeholders a sense of responsibility regarding the use of rejuvenated lakes, said Heggade, adding SKDRDP volunteers and villagers will take up the task of developing the water body in the remaining 100 identified villages. Even NGOs and voluntary agencies from
Maharashtra have evinced interest to join this effort, said Heggade.

The kshetra’s previous experience with lake development has seen the water table in target areas go up significantly, he said. A helping hand will also be extended to the landslide-hit regions of neighbouring Kodagu district on January 10 in the form of rejuvenation of agricultural tracts devastated by the deluge there. The kshetra will also play its role in rehabilitating people of the district who lost their homes to the deluge on the occasion, he noted. – News Courtesy: Times of India