Bajarkala Basadi – This is a 200 years old ancient temple. Not much information is available about the person who built this temple. It is said that one of the Jain families from Bajarkala had built this temple for their daily worship. As a continuation of this Late Sri Shantharaja Shettaru, Late Ananatharaja Shettaru, Sri Yuvaraj Puvani and Sri Sumathi Puvani of the Bajarkala family had been looking after this for few decades. Latter on due to some inevitability they had to sell the land along with the temple in 1978. The land was Latter on bought by Sri Gunapal Hegde of Kotradi. Since then Sri Gunapal Hegde has taken keen interest in the development of the temple. As a result of this the temple has been renovated at a cost of around 16 Lakh rupees. In addition to this he has also donated a land of around 20 cents to the temple to carry on further developmental works.
A trust titled ‘Sri Punyakshetra Bajarkala Basadi Trust’ has been formed to look after temple with Sri Gunapal Hegde as its president, followed by Sri Padmaprasad Jain of Mudaru, Sri Nemiraj Ajri (passed away some days back), Sri Jinaraja Poovani Penrgadiguttu and Smt. Baby Kumari Bajarkala as its members.

The Temple – It is a tiled roof structure with a Mantapa/sit out kind of structure (with compound) at the entrance followed by an open area. The main temple has the Ghante mantapa (a hall that is part of the Jain temple found soon after entering the temple), Gandhakuti (an arch like rectangular formation around the door leading to the Garbagriha with cells all around. Small Jain idols will be placed in these cells.) and Garbagriha. A two feet high metal idol of Lord Chandranatha is consecrated as the main deity of the temple in the garbagriha. In the Gandhakuti is found the centrally placed idols of Brahma Yaksha and Brahma Yakshini seated on a horse. To the left of the gandhakuti are placed the idols of Goddess Padmavathi and Lord Parshwanatha.

The annual pooja mahotsava of the temple will be conducted around the first week of April every year.

Followership – By virtue of being the only Brahma Yakshini centre Bajarkala is gradually attracting devotees cutting across religions. Both Jain and non Jain devotees visit this temple to fulfill their desires. There is belief among a section of people that offering special poojas to Brahma Yakshini will help them solve their problems.

Though not much information is available about the heritage and antiquity of this temple, the presence of Brahma Yakshini idol has increased the importance of this place and has occupied a unique place in the history of Jainism.

How to Reach – The temple is located in the midst of a farm house in the Mudaru village at a distance of 1 KM from Bajagoli and 11 KMS from Karkala. Karkala is at a distance of about 52 Km north-east from Mangalore and 384 Km north-west of Bangalore. 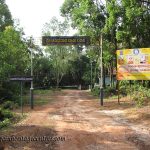 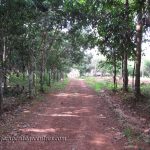 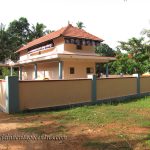 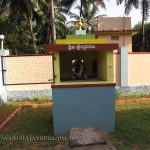 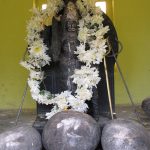 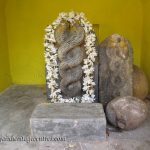 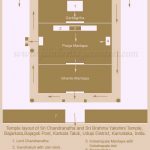 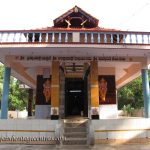 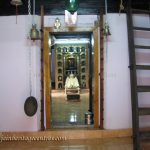 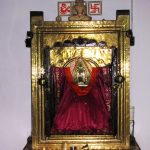 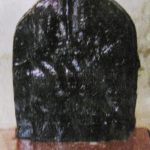 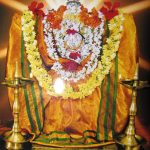 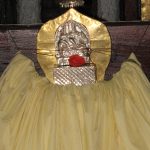