History – Hassan is a city and a district Headquarters of Hassan District. It is situated at about 934 mts above sea level and is well know for its pleasant weather and is popularly called as poor man’s Ooty. It was founded in the 11th century A.D. by Channa Krishnappa Naik, a Palegar (chieften). The place is named Hassan after the Goddess “Haasanamba”, the Goddess and presiding deity of the town.

Dodda Basadi – This 900 year old temple spread over a wide area is centrally located in the heart of the city just besides the main market in the Dodda basadi Beedi (Dodda Basadi Street, named after this temple). It has a wide Pradakshina Patha surrounding the temple. Soon after entering the pradakshina Patha on the right side we can find a 7 feet marble idol of Lord Bahubali. The mantapa (room) enclosing the Bahubali idol is constructed adjoining the main temple. On moving further ahead we can find two small mantapa’s with the idols of Naga Devata and Kshetrapala Brahma Yaksha. Adjascent to these mantapa’s is found the Lakki tree with some small idols of Naga devata around it.

First Floor – Just above the Bahubali idol an enclosure with a small hall and two rooms has been constructed adjoining the Veravani Mandira and the dining hall. One of these rooms houses the four feet idol of Lord Neminatha in the Kayotsarga. The other room houses the idols of Chowbis, Kudure (Horse) Brahma Yaksha and other Jaina idols. These idols were consecrated by Sri H.B.Anantharajaiah and his wife Smt. Ananthamma in memory of Sri K.C.Yuvarajappa and Smt. Sharadhamma in 1982-1983. The pratishta Mahotsava of these idols were held on 5th of December 1982. The author of this article happens to be grandson these couple and cherishes his fond memories of performing the pratishta abhisheka to the idols.

Veeravani Mandira – To the right of the temple on the ground floor can be found a wide open area with some constructions in pillars and beams in the form of a hall, this structure is called as the Veeravani Mandira. May religious gatherings, discourses and other social gatherings are conducted over here. On the first floor above this structure is a huge dining hall. Adjacent to this structure, just behind the main temple is located the kitchen. The Veeravanimandira is preceded by the Muni Nivas with two big rooms.

Dharmashala – To the left of the main temple is found a small dharmashala with a hall and some rooms and bathrooms attached to it. The kitchen behind the dharmashala can be used for cooking food.

Main Temple – The 900 years old temple has seen repeated renovations in small forms and has been well maintained by the Jain Samaj. Though the temple is in its new structure, it has been renovated in such a way that the old layout is not disturbed. It has a wide navaranga, —, a small sukanasi/antarala and the garbagriha. The metal idols of the Jaina Tirthankaras, Yakshis and Godess Saraswati placed in the ——- found in the temple are worth seeing. The temple has the five feet high black coloured idol of Lord Parshwanatha in the Kayotsarga as the main deity.

Festivals Celebrated in the Temple – Mahavira Jayanthi, Ananthana Nompi, Pravachanas during Dashalakshana Parva, Upakarma (Raksha Bandhan), Gowri Vrata and other festivals. A procession of lord Mahavira is taken out in all the important roads of H?ssan on the Mahavira Jayanthi evening. 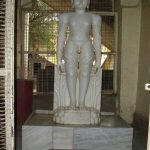 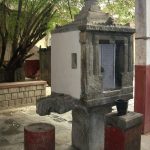 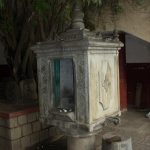 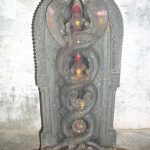 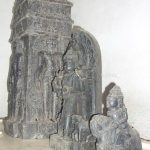 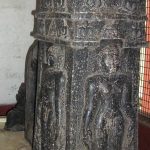 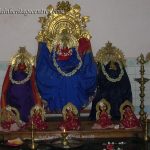 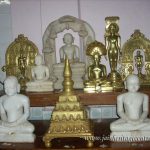 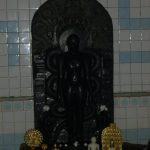 Chikka basadi – This is an ancient temple with tiled roofing. It has a wide hall and a spacious garbagriha. It has the five feet high black coloured idol of Bhagw?n P?rshw?natha is the K?y?tsarga as the main deity. We can find many small idols of other Jaina Gods made out of marble and different metals. The temple has a small pradakshina patha with a small mantapa on the rear back side with the idols of naga devata. The temple is located adjacent to the main market and near Dodda basadi.

Swethambara Jain temple – This temple has Bhagawan Adinatha as the main deity with the idols of Nakoda and Niral Parshwanatha on its right and left respectively. 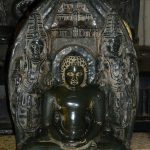 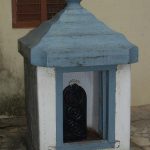 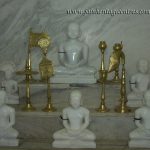 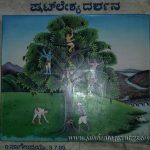 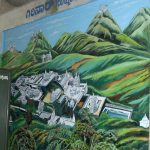 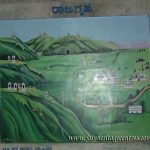 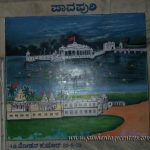 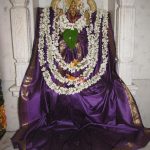 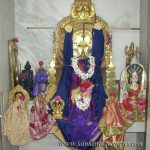 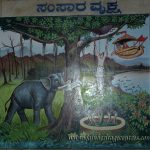 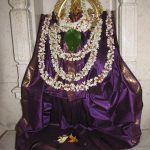 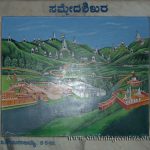 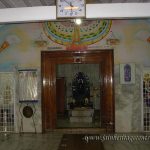 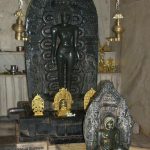 Mahavir Temple – This temple was constructed in the year 2002-2003 and the panchakalyana pratishta mahotsav was held from 13th to 17th April, 2003 under the guidance of His Holiness Swasti Sri Devendrakerthi Bhattarakha Maharaj of the Huncha Jain Muth. This temple is situated in the premises of the Mahavira Bhavan in the Ravindranagar area. It is a marble structure with a a spacious hall and a garbagriha. It has a 3.5 feet high white marble idol of Lord Mahavira in the padm?sana as the main deity. We can find the idols of Goddess Padmavathi and Goddess Jwalamalini in the hall consecrated on the right and left of the main deity respectively. 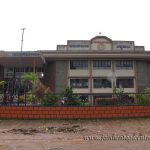 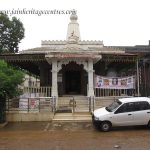 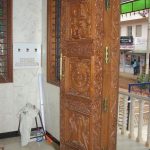 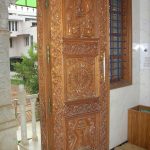 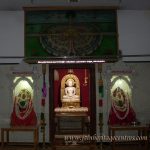 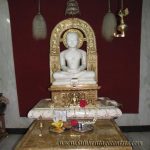 Accommodation – The boarding facilities are available at the Dharmashala in the Dodda basadi. Hassan being a district centre and district full of historic tourist places has very good hotels providing the best accommodation facilities. Some of the suggested hotels for stay at Hassan are Hotel Suvarvna Residency, Hotel Krishna, Hotel Southern Star and Hotel Sanman.

Main Deity – About 5 feet idol of Bhagwan Sri Parshwanatha in the Kayotsarga.