Thirunarunkundram (Villupuram District, Tamil Nadu), February 2, 2014: Sri Jinakanchi-Mel Sittamur Digamber Jain   Sri Mutt & the entire “Tamil Jain Community” from all over the world whole heartedly thanked, appreciated & blessed for Sudhirji’s focused and coordinated effort for the last one year in obtaining the Minority Status at the National level for us –the Jains-the ultra microscopic community. Thanks to Govt. of India, Jains are declared as minority and the same has been gazetted by Government of India. This was organised at Sri Appandai Nathar Cave Jinalayam, Thirunarunkundram, Villupuram District, Tamil Nadu.

Below is given an exclusive report of proceedings of the function:

He has explained the benefits of the status as below and requested all to wait for some time to enable the GO reaches at the Tahsildar level and his directions. He  requested the people  to obtain the Minority Certificate which is essential for availing the benefits.
Some of the benefits are

He insisted the need of coming together as a united force keeping away the differences in rituals, language, nativity etc.

Please find below more photos of the function 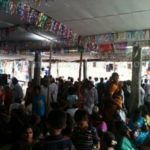 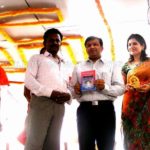 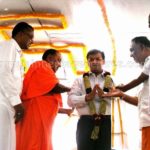 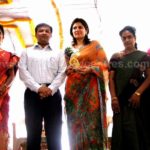 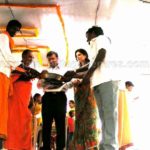 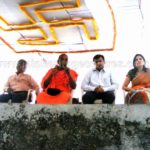 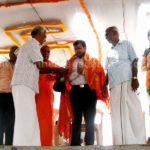 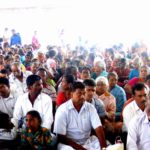 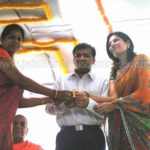 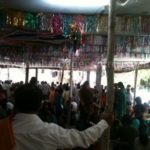 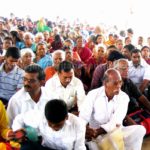 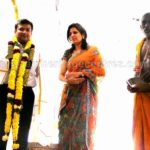 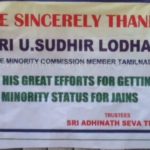 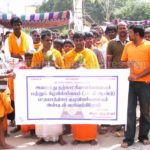 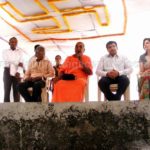