He will be known as Jain monk who scored 99.99 percentile in Class 12 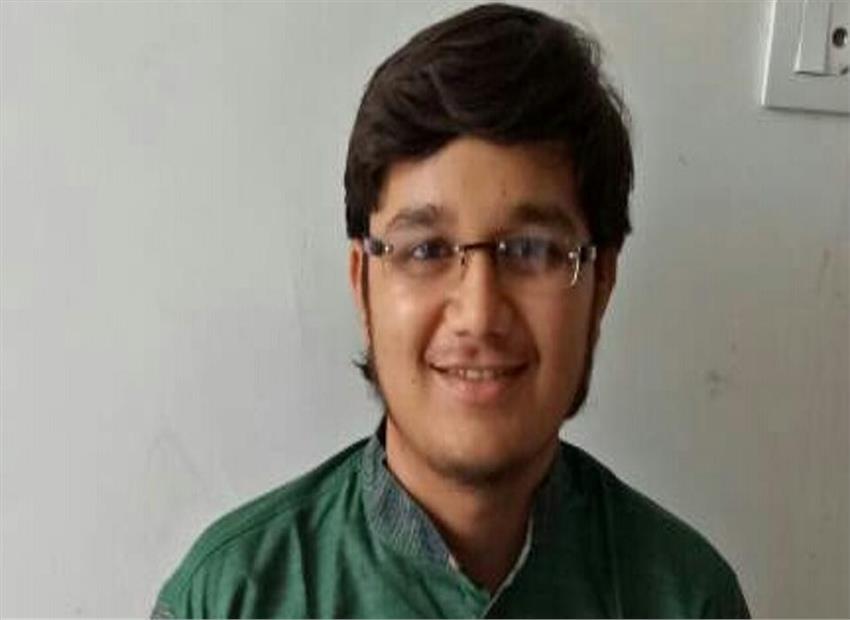 Surat (Gujarat), June 6, 2017: A Class 12th student of Gujarat State Board who scored 99.99 percentile in Commerce stream this year is not looking for any top college to get admission. But he is all set to become a Jain monk.

Yes, you heard it right! 17-year-old Varshil Shah, who hails from Ahmedabad and is a son of an Income Tax officer, is all set to take diksha on June 8 in the presence his guru Shree Kalyanratna Vijayji Maharaj and several other Jain monks in Surat.

According to his family members, Varshil loves to live a simple life and was inclined towards religious practices since an early age.

He took the decision of getting diksha soon after the declaration of his results.

Explaining the reasons behind his decision, Varshil penned down a letter, as reported by TOI, in which he said,

“I always wanted to live a good life in peace and happiness but that happiness should have come without me harassing anyone. No one should get hurt by me and I should get endless happiness. I witnessed in Uttarayan how people enjoyed when they got to cut the kites of others. I saw in Diwali people derived happiness at the cost of sleep of birds and animals.

Business for some means filling their coffers even if they had to fleece others. To get material luxuries, they are destroying others and giving pain to their wife, parents, brothers, sisters and other family members.

I noticed money has become paramount for many in the society. Such people believe that ‘win they must all time and defeat others.’ They prosper and ‘live by killing others.’ This trend in society has been worrying me. How is this happiness when you cause pain to others? Can’t we get real happiness without paining others?

I was in search of answers to these questions when I got to know about Jain diksha. The most important thing about diksha is don’t hurt any living creature. I heard Shree Kalyanratna Vijayji Maharaj and became aware of internal divinity.” – Courtesy: Indiasamvad.co.in