‘Jain Museum’ was established by Shree Digamber Jain Malwa Prantik Sabha Badnagar in 1944. Archaeological assets have been collected from all over the Malwa and nearby region. There are around 560 statues in this museum. It was reconstructed and inaugurated in April 2015. It has exclusive galleries dedicated to 24 Tirthankaras, Adinath, Parshwanath & Jain sculptures.

Shri Satyandhar Kumar Sethi was the person behind establishing this Museum and contributed to a great extent towards the collection of Jain artifacts. In 2009-10 Sri Pradeep Kumar Kasliwal of Indore became the president of Shree Digamber Jain Malwa Prantik Sabha and gave a different dimension towards the development of this museum with a vision and foresight. Thanks to his approach and dynamism the museum got a facelift in terms of its overall structure and display of Jain artifacts.

It has been established by grants received under promotion and strengthening of regional and local museum scheme and from donations received to Malwa Prantik Sabha.

This is one of the best privately managed museums with Jain artifacts in India.

In addition to the artifacts, the museum also has a well maintained acoustically treated auditorium to showcase documentaries and 3D film of the 16 auspicious dreams of a Tirthankar’s mother.

The distinct exclusive galleries with some of the very rare Jain idols of Tirthankaras, Yaksha, Yakshi’s, padas of Jain ascetics and auditorium makes the Museum very impressive.

This Museum is a visitors delight and a heritage/archaeology enthusiast’s most wanted destination and definitely not to be missed. One will be mesmerised to see the way in which it has been maintained.

Photography inside the galleries is strictly prohibited. 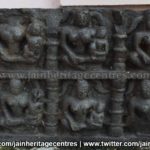 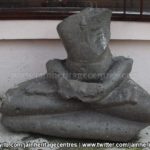 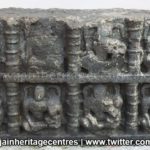 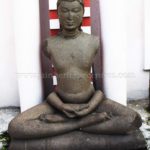 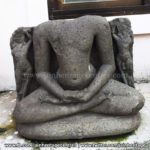 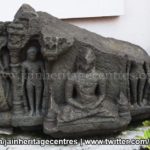 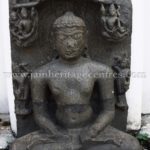 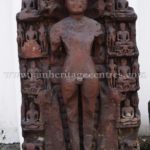 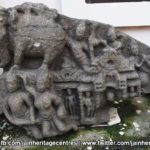 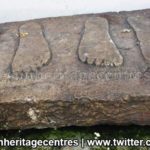 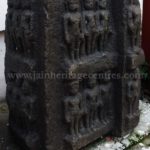 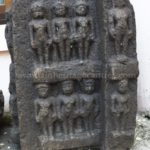 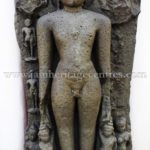 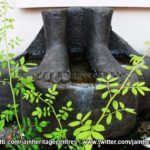 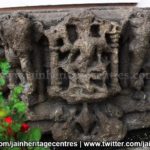 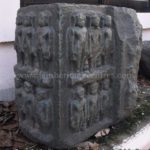 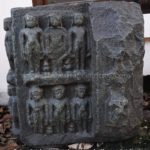 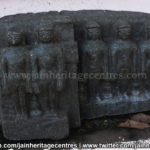 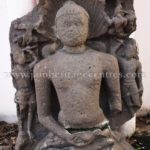 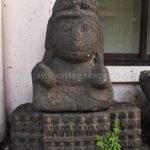 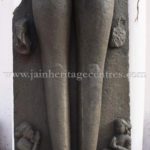 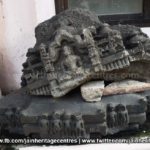 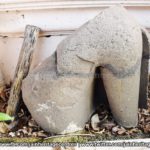 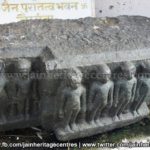 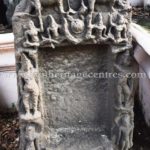 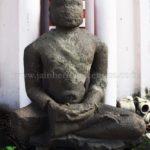 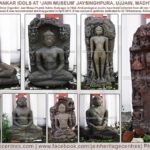