Madhya Pradesh as the name suggests is located in the central part of India. We can find as many as six Siddha Kshetras and more than twenty Athishaya Kshetras having a very diverse and impressive history. The Jain temples of the region are rich in art and architecture. The kings who have ruled the region over the years have contributed greatly to the development of Jainism in the region. Some of the important places in Madhya Pradesh that are worth mentioning from the architectural point of view include Khajuraho, Deogarh, Lalitpur, Aharji, Nainagiri, Gyraspur, Vidisha, Gwalior, Un Pavagiri, Badwani etc.

The Bhadavar region located adjacent to Bundelkhand is also a region with sizable Jain population. 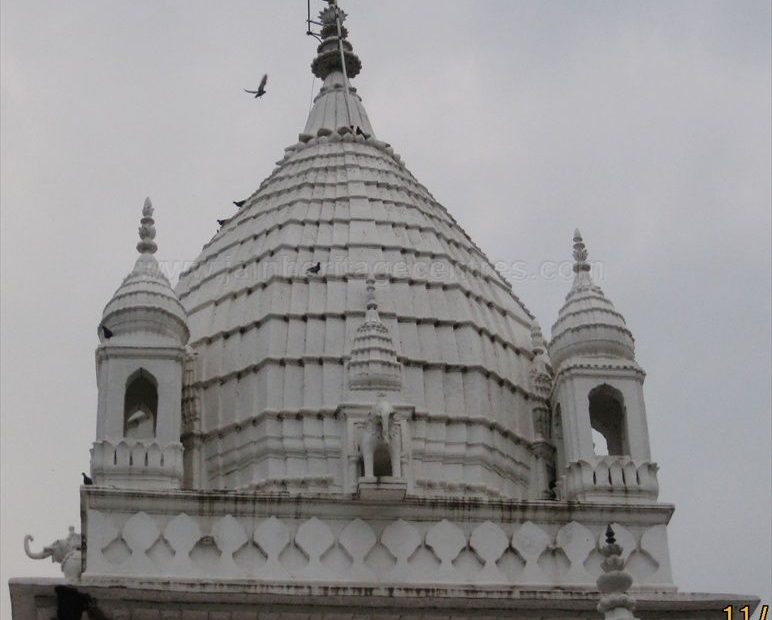 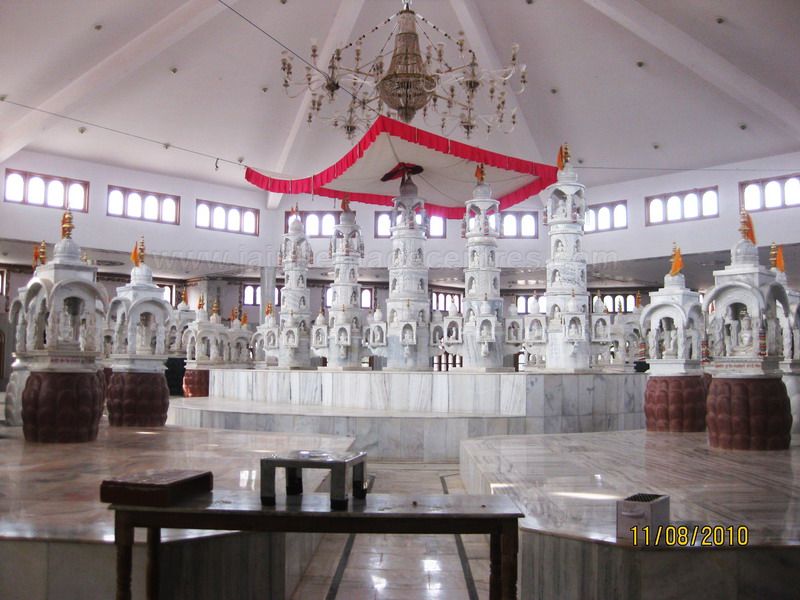 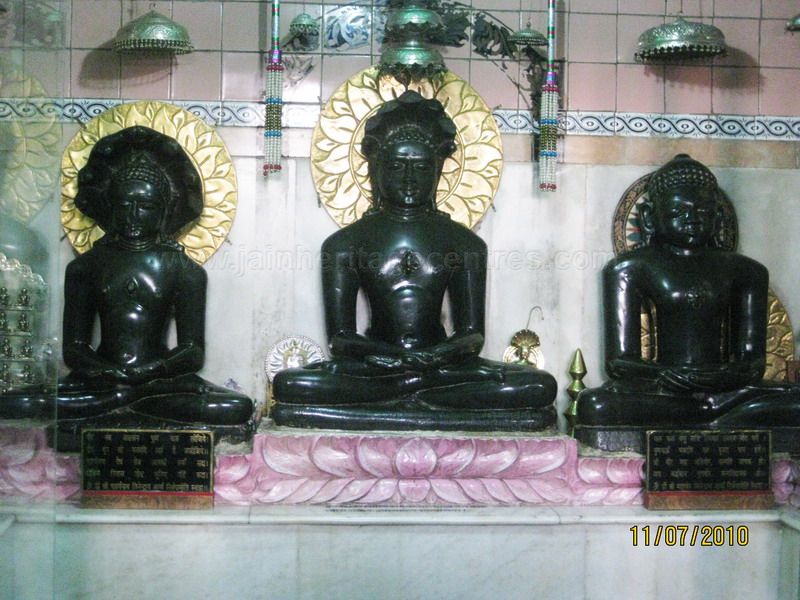 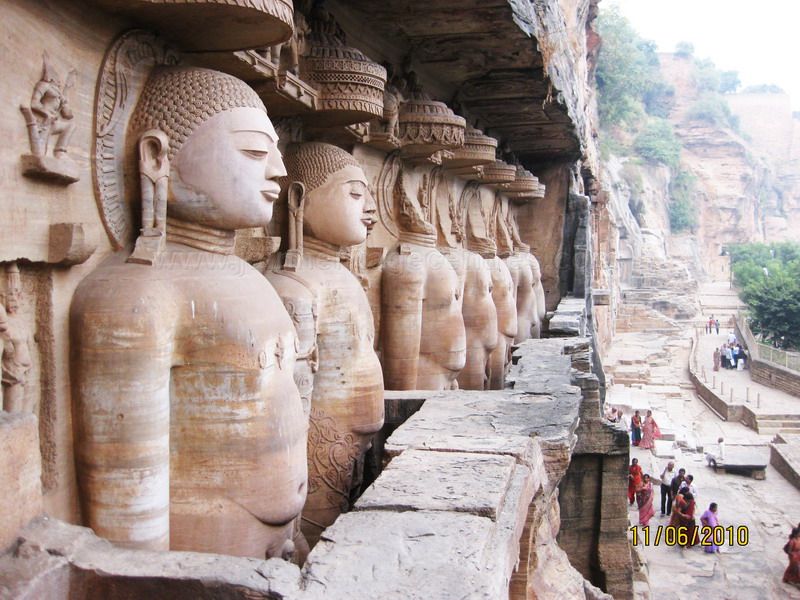 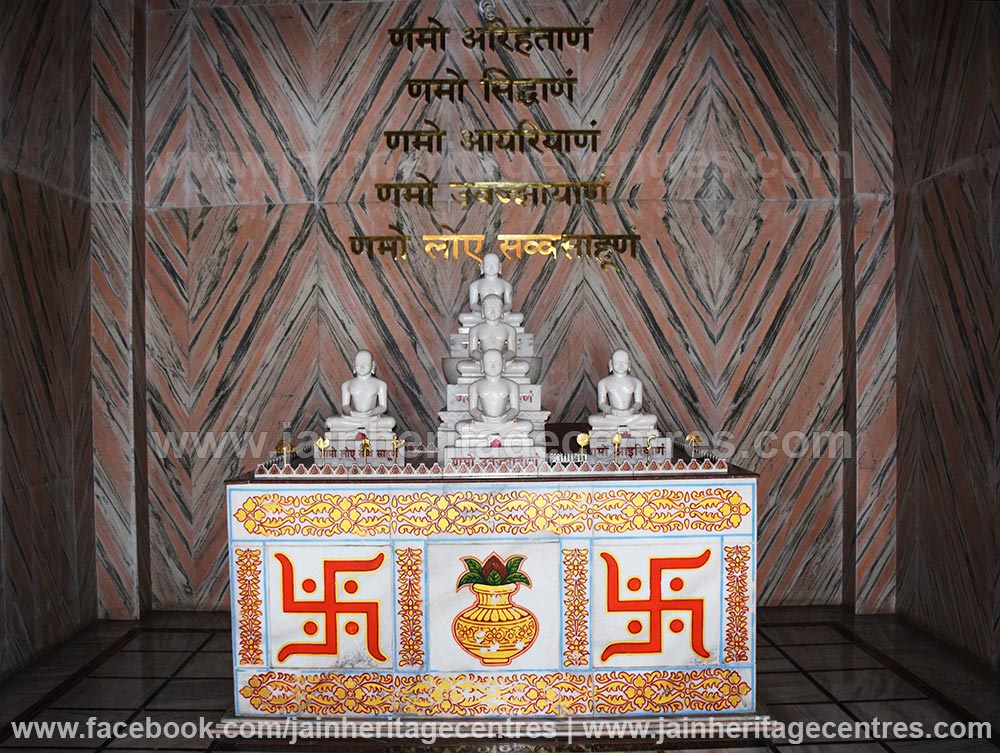 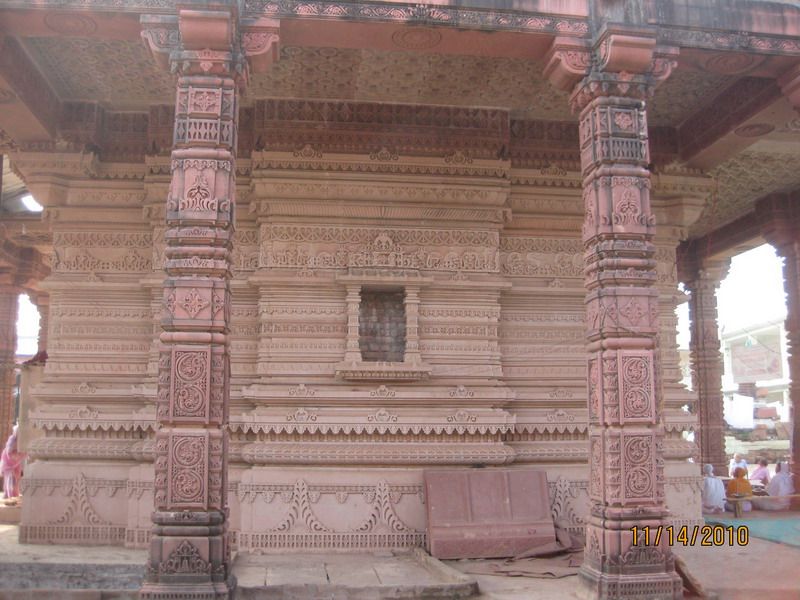 This history of this place… Read More »Unhel

History – On the basis of… Read More »Thuvanji

The history of this place… Read More »Talanpur

History – The history of this… Read More »Siddhavarakut