The purpose of a symbol is to provide an identity or image to an entity. It is basically an abstract view of the core values that uniquely identify an entity. The entities can be various things. For instance, a flag is the symbol that uniquely identifies a country and may have some special core values associated with that country. In the context of companies, a logo can be considered a symbol or emblem. In the context of religion, it becomes a bit difficult to find a unique universal symbol or emblem, partly because there are a lot more concepts and values that may not be easy to abstract in one image and also because there is not a single governing body (like the United Nations) which dictates a religion. In reality, a religion can have multiple symbols which are considered important and provide a symbolic view of various core values and concepts. It is possible for a religious symbol to have multiple meanings or may be shared among multiple religions.
Similarly there are many symbols with in Jainism that signify different core values. In spite of having many symbols, the Jains from across all the sects decided to have a single universal symbol on the occasion of the 2500th year celebrations of Mahavir Janmakalyana. Here we will have a look this unifying Jain symbol and also the other symbols in Jainism. 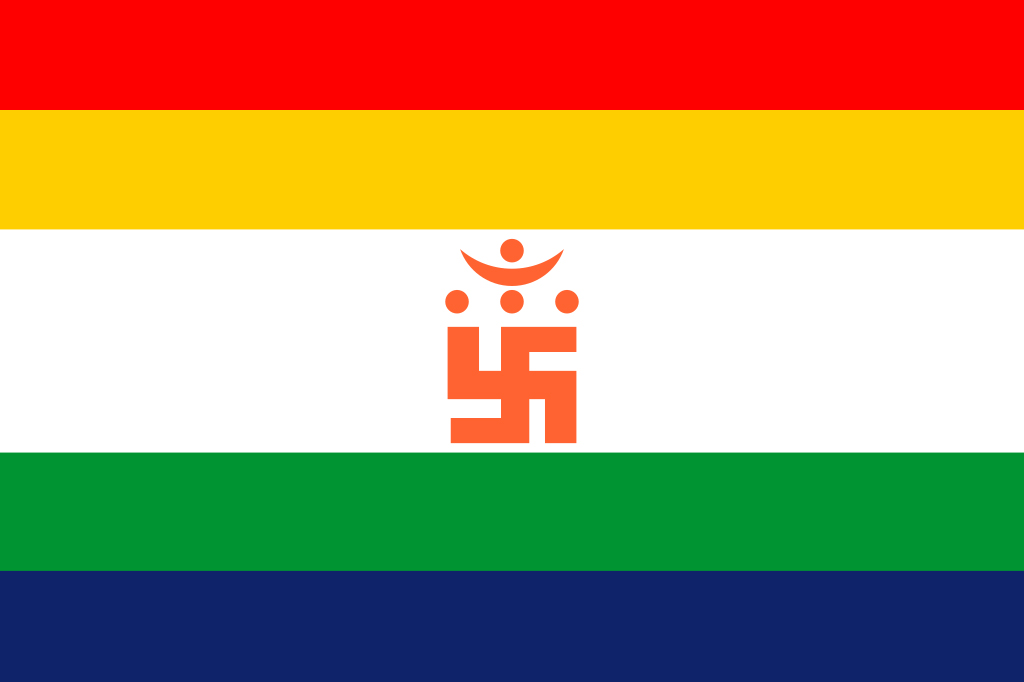 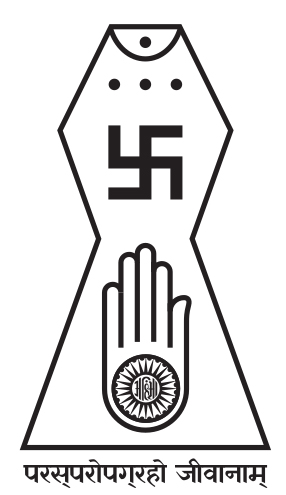