Karnataka has always been a hotbed of Jainism. We can find historical references about the presence of Jainism in Karnataka since 2nd century B.C. Over a period of time Jainism spread its tentacles across the state. It was so deep rooted with the lives of the people of Karnataka that it was spread even to the remotest of the remote places in the middle of thick forests. One such example is Kallubasti.

Structure – The interesting aspect of this temple is that the sanctum sanctorum does not have a wall, instead it is constituted by a rock. The temple has a wide hall (navaranga), a small passage connecting the hall and Sanctum Sanctorum (sukanasi) and Sanctum Sanctorum (Garbagriha). We cannot find any Tirthankar idol in the sanctum sanctorum and the temple is in a very dilapidated state. Part of the rock constituting the Basadi’s back wall has broken down into two halves. At the entrance of the temple can be found a 3 feet high Jain inscription. We can also find a few small Naga (snake) stones.

Period – The inscription found in front of the temple indicates that this temple belongs to the 11 century A.D.

Location – Kallubasti is located in the midst of the thick western ghats at a distance of around 6 Kms from Jayapura along the Jayapura Koppa road. Jayapura is a small town in Koppa Taluk, Chikamagalur district, Karnataka, India.

How to Reach – While we drive towards Koppa from Jayapura after traveling around  3.5 Kms we need to take a right turn and continue in that road for about 7.5 Kms. Then we will have to trek through the forest for about 0.5 Kms to find this temple in the midst of thick forest. It is difficult to trace this temple without the help of localites. 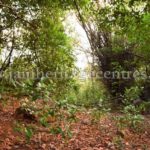 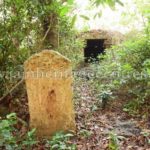 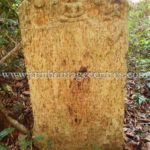 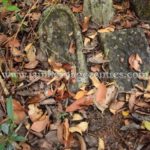 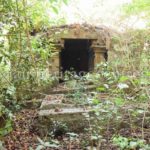 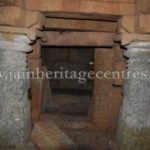 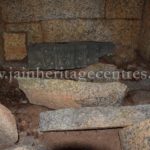 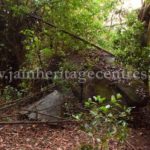 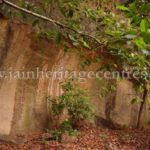 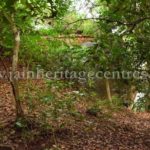