History – Gokak has a world famous waterfall known as Gokak Falls, it is popularly called as the Niagara of Karnataka. During the British rule in India, the Forbes Spinning Mill (now owned by Gokak Textiles Limited of the Shapoorji Pallonji Group) was started here, and is functional to this day, providing jobs for thousands of people. A small scale hydroelectric power generation plant was also set up in Gokak Falls, one of the oldest such projects in the whole of Asia. This plant is also in good working condition to this day, and is used by the Spinning Mill and the nearby area. We can find a Jain temple dedicated to Lord Suparshwanatha at Gokak.

How to Reach – Gookak is located at a distance of around 70km from Belgaum at the confluence of two rivers, the Ghataprabha and the Markandeya.

History – The temple has a manasthambha Mukhamantapa, navaranga and Garbagriha. In the navaranga we can find the idols of Goddess Padmavathi and and a Yakshi to the right and left of the sanctum sanctorum respectively. In the sanctum sanctorum we can find a three feet height black coloured dol of Lord Suparshwanath in padmasana as the main deity. The uniqueness of this idol is that it does not have hoods. 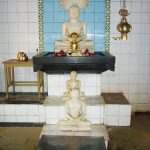 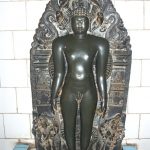 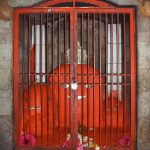 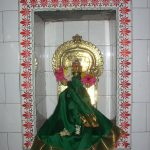 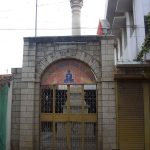 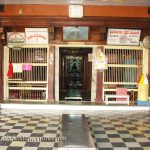 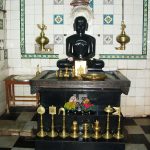 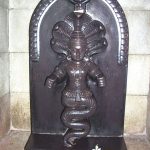 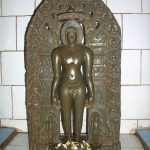 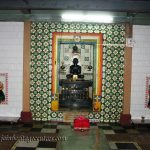 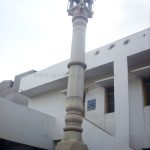 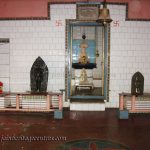 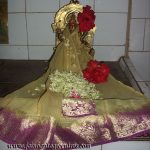 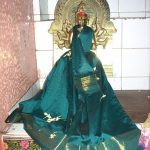 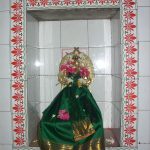