History – Srirangapatna holds a unique place in the history of Karnataka and the history of Indian Independence. It was a administered in h name of Vijayanagara sovereigns by a viceroy known as Sri Rangaraya, when the imperial capital was at Chandragiri. In 1610 when Raja Wodeyar of Mysore took pocession of Srirangapatna, it was the capital of the Rajas of Mysore and continued to be the seat of the Government under Haider Ali and Tippu Sultan until its capture by the British in 1799. In the intervening period, the capital had been besieged several times. Srirangapatna was a flourishing city during Chickkadevaraja’s time. The Sriranganatha temple, Tippus Dariyadaulat, Gumbaz and the Nimishambha temple are the worth visiting places at Srirangapatna.

The temple of Bhagawan Adinatha at Srirangapatna is said to have been built in the year A.D. 1660. Along with this we can find very attractive idols of Goddess Padmavathi and Daranendra Yaksha. Along with this we can find the idols of the 24 Tirthankaras installed in the temple. Every year special pooja mahotsav’s are conducted here on the occassion of mula nakshtra (birth day of Godess padmavathi) and akshyatritiya. The idol of Godess Padmavathi is very famous and devotees from all over Karnataka visit this place. Special pooja to goddess Padmavathi is also being arranged here on every friday during the month of Sravana. 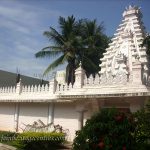 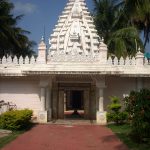 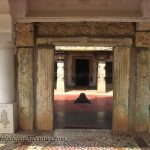 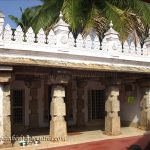 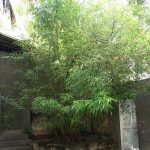 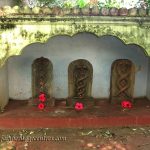 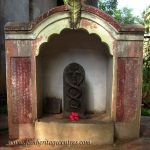 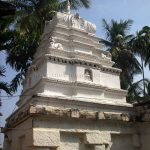 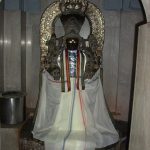 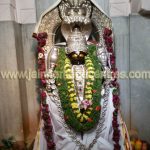 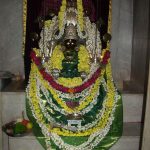 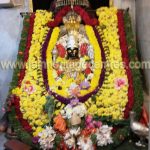 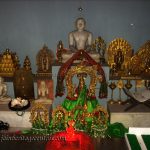 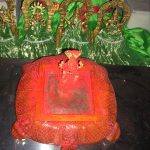 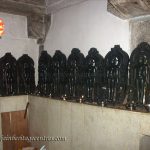 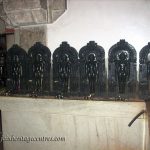 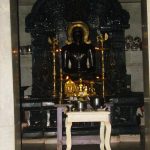