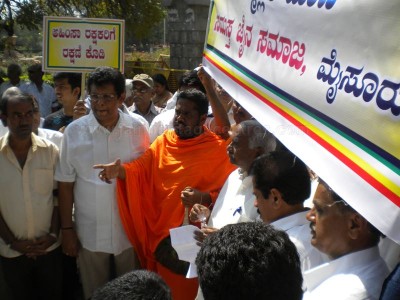 Addressing the gathering in front the D.C. office Sri Bhuvanakeerthiji condemned the incident & called upon the Gujarat Government to punish the guilty & provide proper adequate support to Jains & Jain pilgrims. He felt that we Jains are a peace loving community who always belive in the saying live & let live and implement it in our day to day life. The attack on the gurus of such a peace loving religion is very painful. He also condemned the attack on Manastambha & Chaturmukha idol at Mandaragiri. – Jain Heritage Centres News Service 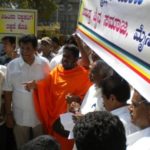 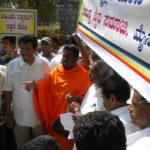 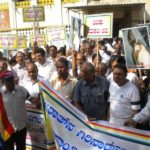 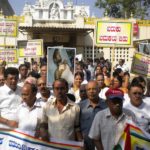 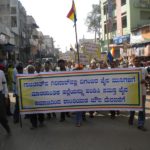 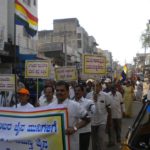 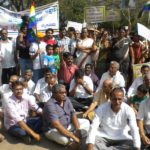 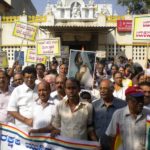 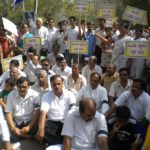 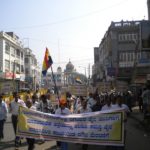 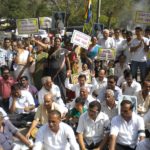 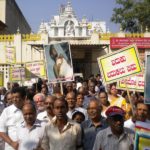