Ranchi (Jharkhand), 26 October 2018: The Jharkhand government has issued an official memorandum accepting to preserve the Shikharji Hill, one of the most revered spots of Jainism, as a ‘Place of Worship’. The move came after the chief minister Raghubar Das met the members of the Jain community, who had been protesting against the government’s plan to convert it into a tourist centre. 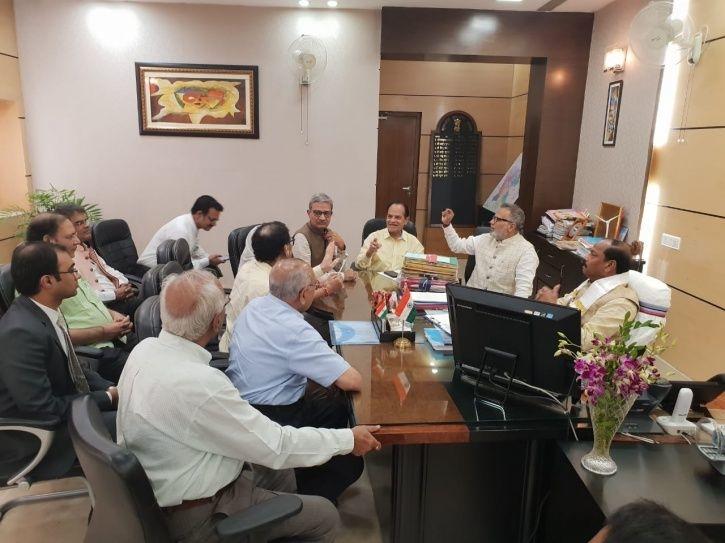 A meeting with the Jaharkhand chief minister to save the Jain pilgrim site, Sammedha Shikarji, Jharkhand.

According to the community members, following the meeting the state government has taken the first step by issuing an office memorandum accepting the Hill as world’s Holiest Place and has shown commitment to maintaining the sanctity of the Hill. 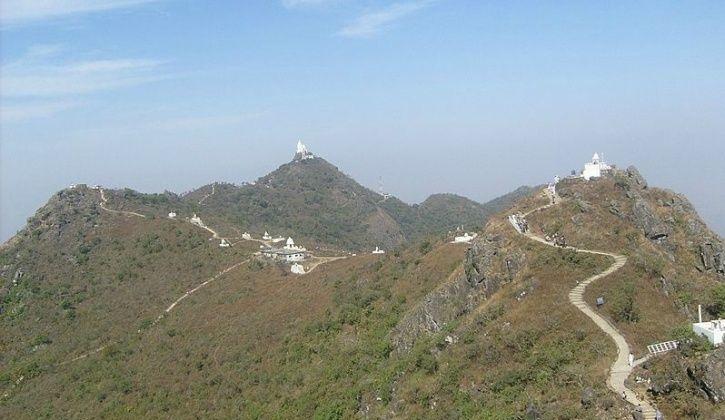 “We acknowledge the blessings of Figurehead Monks of all denominations of Jain community and support of World Jain Diaspora, International Jain Organizations, different Jain Sanghs of India and all those who have supported the cause in any way. It was only because of their blessings and support that this success was possible,” said Hemant M. Shah of JYOT (Canada).

Following the assurance by the government the Jain community which have been holding protests in various locations have put it on hold.
Shikharji, which literally means the “venerable peak” is located in Giridih district of , Jharkhand and has a huge religious significance in Jainism. The community regards Shikharji as the ‘Mahatirtha’ as 20 Tirthankars out of 24 are said to have attained Mahanirvan from this sacred hill. 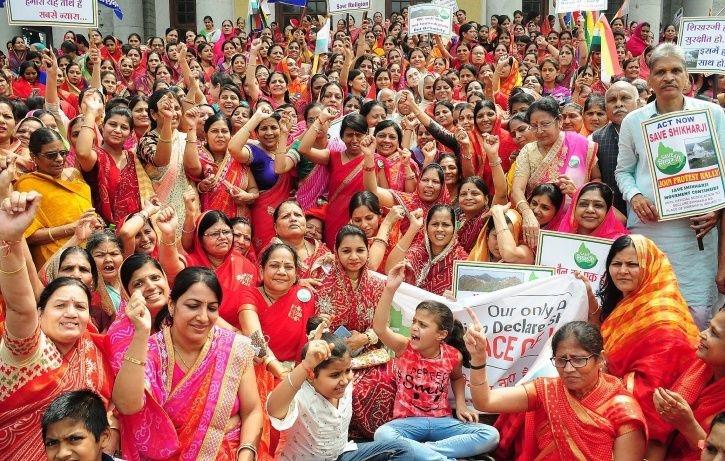 “Shikharji Hill, the most revered hill for Jains, is a place where 20 of 24 Tirthankaras performed their ultimate sadhana and achieved nirvana. This entire hill is charged by the reverberations emanating from the top-most purified souls having unparallel resolute and determination, making its every inch sacred. It is now impossible to re-create such sanctity,” an official statement said.

Pilgrims climb the hill barefoot and avoid food and water till they have performed its 27 km ‘parikrama visiting the more than 20 tonkas at ‘Shikharji’ also called as ‘Parasnath Hill’. 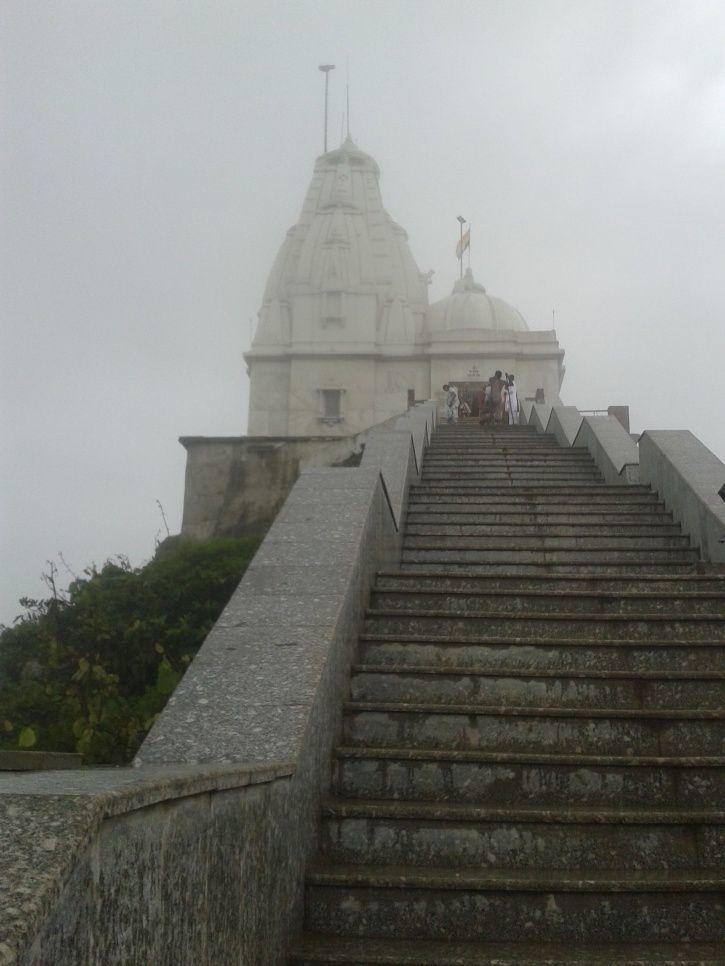 The ‘Save Shikharji’ movement was started after the Jharkhand government proposed a series of infrastructure development projects in and around the hill, which the community leaders say was an attempt to commercialize the sanctity of Shikharji and develop tourism there and open it to outsiders. – News Courtesy: India Times